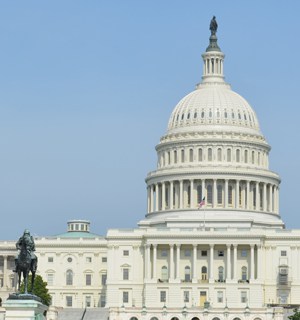 We believe in putting vigorous planning behind what appears to be the most flawless of hospitality and business events, allowing you to relax and focus all your attention on more important matters. 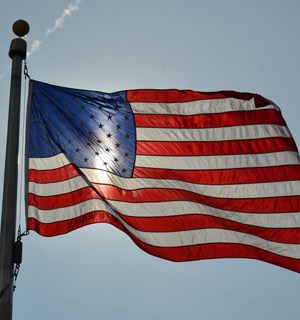 Our Team Is Ready

Your clients are important to you and using hospitality to help build strong
relationships can be a very powerful business tool. 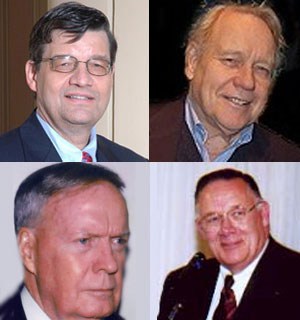 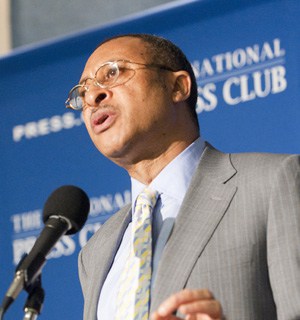 Eagle View clients include thought-leaders in both business and politics, both domestic and International.

Clients and the scope of engagement are largely confidential.  In general, the work involves strategies to enhance the branding, popularity and/or investment potential of worthy leaders…