John Edward Hurley is Chairman of the McClendon Group, which is named for the legendary White House correspondent Sarah McClendon and meets in the McClendon Room at the National Press Club. His career in the journalism and non-profit world has included his work with the major media as a White House correspondent, as a commentator on News Talk America, and as a member of the Public Information Committee of the National Academy of Sciences. In addition to his work with the major media, he has served as the Commander of the National Press Club American Legion Post; developed the public relations program that brought together the various breed registries that comprise the American Horse Council; and was a long-time sponsor of the Rappahannock Hunt and the Thornton Hill Hounds.

He also is President and Chairman of the Confederate Memorial Association’s museum and library, the historian for the John Barry Division of the Hibernians, and a co-founder of the Capitol Hill Civil War Roundtable. Some of his more enthusiastic current activities include his service on the National Press Club’s History and Heritage Committee and his Medical Musical Group board service, which provides live symphony orchestra performances for veterans. Throughout his career, he has had a special interest in the integrity of the court system and has hosted many news events on the subject, which have included coverage by C-SPAN from the National Press Club. 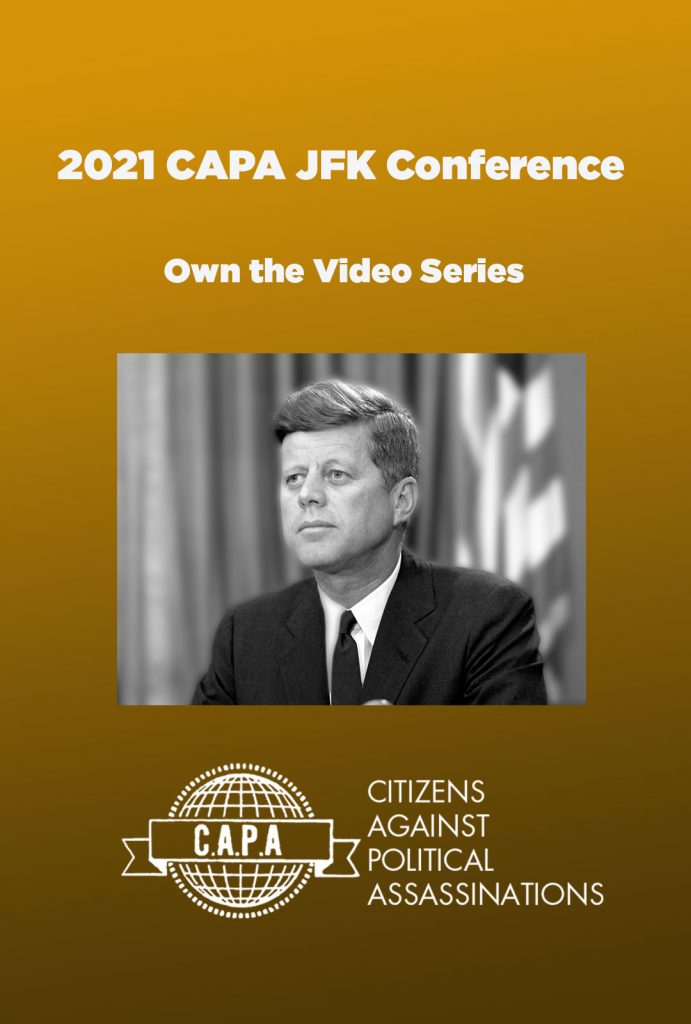